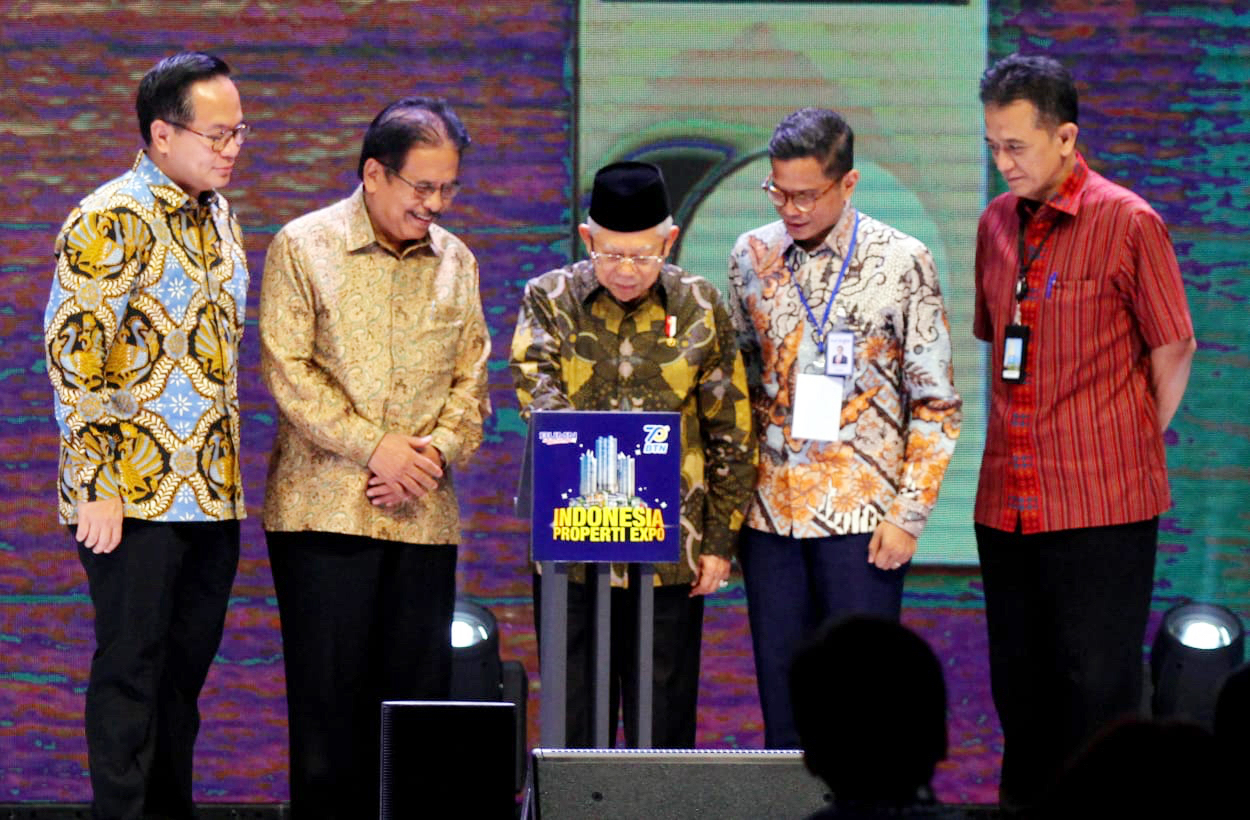 Jakarta, February 23, 2020. The Indonesia Property Expo event is an event for PT Bank Tabungan Negara (Persero) Tbk to boost the distribution of housing loans or mortgages in early 2020. By relying on various promotions, including affordable KPR interest rates in collaboration with developer partners, and discounts on insurance costs, provisions and so on, Bank BTN managed to attract more than 200,000 visitors during the exhibition week held and successfully recorded the value of KPR principle licenses and Ownership Loans Apartment / House Ownership Credit of Rp 4.56 Trillion, with the number of units successfully booked reaching 7,668 units. The KPR principle permit value is higher than the initial target of the company, which is Rp 3 trillion.

"We are very grateful because earlier this year, the stimulus provided by the Government to the property sector began to be felt, due to the decline in the benchmark interest rate, the easing of Loan To Value or LTV that made the mortgage down payment more affordable succeeded in spurring home sales this year," said the Managing Director of the Bank BTN, Pahala N. Mansury in Jakarta, Sunday (23/2).

This time, IPEX also recorded the highest housing demand in a number of areas adjacent to transportation access, such as Jakarta, Bogor, Depok and Serpong. A number of projects that gained the most interest were the Transit Oriented Development (TOD) project owned by Perumnas, Adhi Commuter Property and the HK Realtindo Project in Sawangan, West Java and the millennial apartment project owned by PT PP Properti. While the most desirable housing ranges from Rp. 300-500 million.

"We express our highest appreciation for the hard work of all parties participating in this exhibition and thank the developers who have faithfully participated in this year's IPEX event and public trust in BTN to facilitate KPR or KPA," Pahala added.

Pahala assessed that the downward trend in the benchmark interest rate (BI Rate) and the increasingly widespread development of infrastructure, especially transportation and expansion of access roads such as toll roads that generate housing, were the main factors for people to buy houses this year. In addition, in accordance with the slogan "Let's have a home with a Savings Bank", Bank BTN with various mortgage products such as KPR Gaess For Millenials offers a lot of convenience for the community especially the millennial generation who have homes and promotional programs that attract the results of collaboration with developers, such as down payment , booking fees, insurance and affordable mortgage rates.

"Subsidized Mortgages remain the prima donna for Low-Income Communities, even though this year's Housing Ownership Liquidity Facility is limited, there is good news from the Ministry of Finance that subsidies on interest differences or SSB for around 224,000 housing units will be added to this year's budget," said Pahala.

The awaited policy by the Low-Income Society, continued Pahala, also became a breath of fresh air for developers and banks. "We appreciate the Government's policies, especially the Ministry of Finance and the Ministry of Public Works and Housing which remain committed to the success of the One million Home Program, one of which is by maintaining and adding a budget subsidy for MBR for mortgages, Bank BTN is certainly ready to assume the task as a Government partner in channeling FLPP and SSB," said Pahala .